After learning about this ship project (taking appropriate technology to developing nations), my family and I were invited to stay overnight at the home of the ship’s owner. The next day, we would go and see the ship. Deciding to go on this journey would change everything…

Sleep came easily in this strange bed, but so did unpleasant dreams. I was restless and fitful. In the dream world, I was onboard a ship, deeply concerned about where I was and why I was there. Then, as the dark early morning hours wore on, the message of the dream became clear. The ship represented danger and it would change everything.

Terrified and damp with perspiration, I fought to pull myself free. Waves of nausea washed over me. Panic-stricken, I found myself in a losing battle with a force more powerful than anything I could imagine. I struggled to escape from the dream.

A male voice resounded, commanding my undivided attention. “If you go aboard the ship,” the voice warned, “when you leave, you will no longer be together.”

“No, no!” I insisted. “Never!” I promised I would not set foot on the ill-fated ship. I wanted nothing to do with the vision before me. I promised and pleaded.

This Dream was a Nightmare and a Prophecy 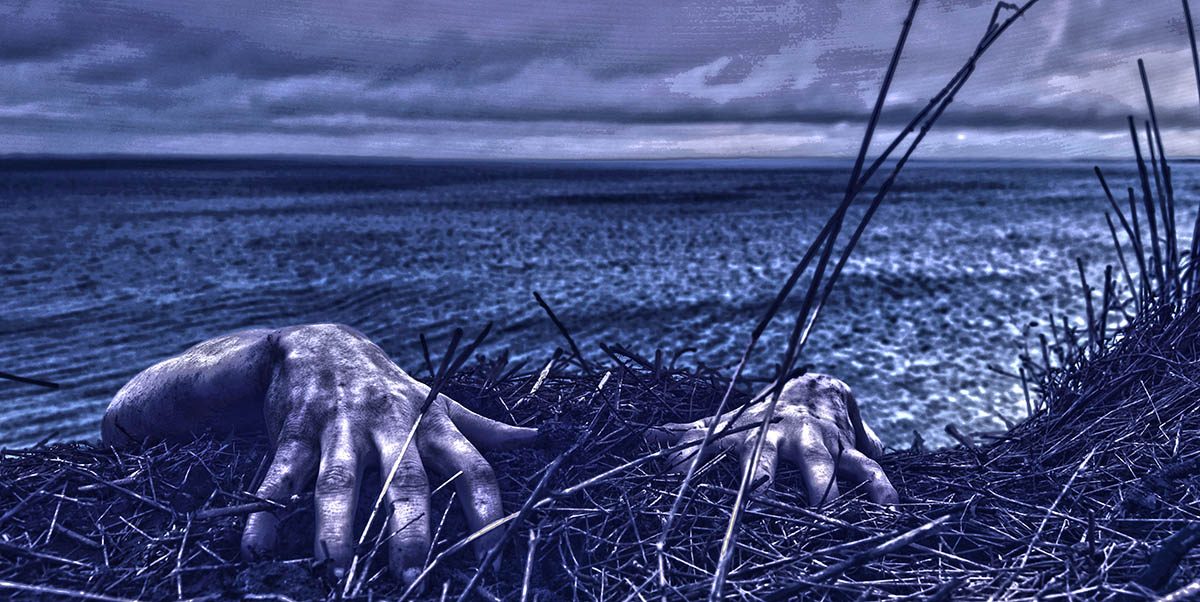 I was caught up in the dream, asleep and yet painfully aware I was trapped in a terrifying place. I struggled to be free—to pull myself free of the abyss. Yet, no matter how hard I tried, I wasn’t able to wake myself.

The dream message was unrelenting. The voice portended a future that I resisted with every cell of my being. No, we will not be involved with this ship!

Then, the voice spoke more quietly of my husband and daughter. “If Harold insists on going aboard the ship…” the voice expounded. Silence reigned for a moment before it continued, “then you and Sarah must go too.”

The message was unyielding. “If you go aboard the ship, when you leave, you will no longer be together.”

“We won’t go!” I yelled aloud as I sat up in bed, awake and disoriented. Surprised to hear my own voice in the room, I awoke startled and confused.