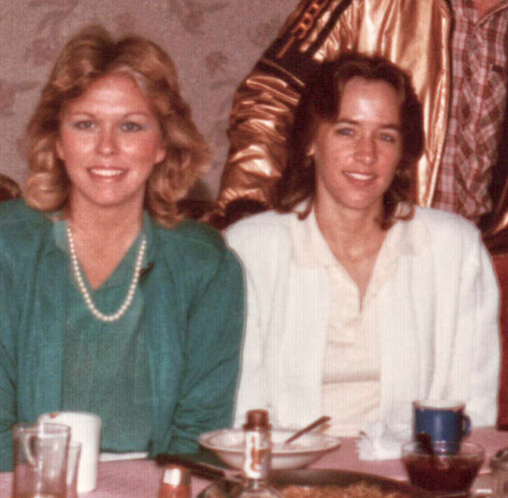 Anne and Kady on the Ship

The project was supposed to be taking appropriate technology around the globe. But Kady and I were nervous about the man running things. He couldn’t be trusted and we were both with him every day. The situation was rapidly getting worse.

“We’re both in trouble, Anne,” Kady said. The walls of the cabin were so thin that we were accustomed to speaking very softly about almost everything. “You’re perhaps more on his radar than I am, but I’m alone with him in the office. It feels creepy.”

Time to Leave the Ship

“This isn’t working out for you, Kady, is it? You can’t go around the world on a ship with this man.”

Kady sighed. She hated to admit it, but it was true. I already felt a pain in my heart at the thought, but she had to leave. The sooner, the better.

“How can I do it? I signed a contract and I’m in the middle of the computer project. Can I just tell the owner I want to go?”

“Probably not. I don’t think you can afford to let him know your intentions. He can’t be trusted. You just need to disappear.”

“But what about my work? My resume and career? This won’t look good.”

“It will be fine. I know it’s a terrible disappointment, but you should probably go.”

She wasn’t hesitant after that. “It’s true. He’s too strange. I can’t go all over the world with someone like that. It’s really a shame. He’s ruined everything.”